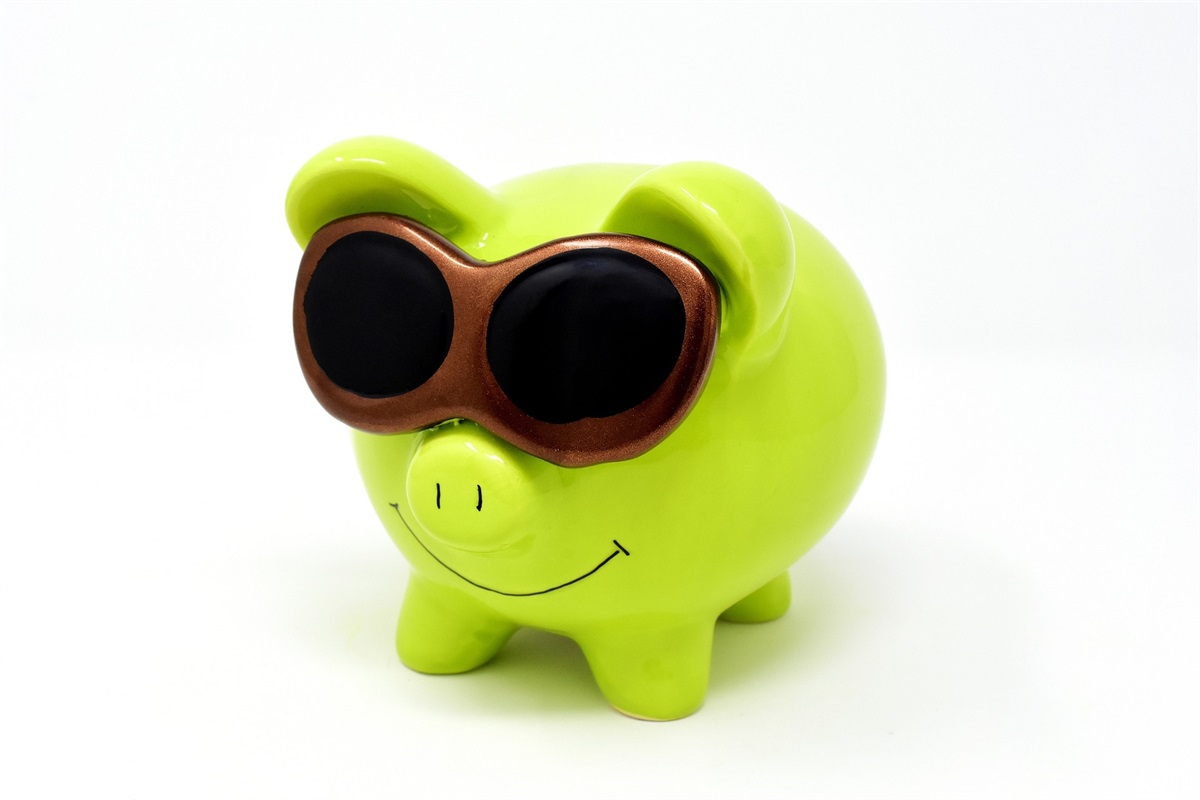 So You Think You Can't Be a Millionaire?

What comes to mind when you hear the word millionaire? Is it something akin to The Hamptons, diamonds, hedge funds, or men who seem to live, work, and sleep in suits?

What about your next door neighbor?

Becoming a millionaire might not be as unreachable or as dependent on family money or income as you may think.

Thomas Stanley, one of the coauthors of The Millionaire Next Door, remarks that

“America is still the land of opportunity. Over the last thirty years I have consistently found that 80 to 85 percent of millionaires are self made” (xiv).

The idea that millionaire-type wealth is only attainable for the select few, the lucky and spoiled members of our society, is ubiquitous. And also, untrue. Believing in this common fallacy is harmful to your financial situation. After all, if you’re set up for failure from the start because you’re not part of the chosen, why try?

Just as the unattainability of millionairehood is a fallacy (yes, I made that word up), so is the general understanding of what “wealth” is.

The truth of the matter is that many people you assume are wealthy because they live in glitz and glamour – aren’t. And the converse is true, as well. People you wouldn’t suspect to have a million dollar nest egg socked away – do.

The research conducted as the basis of The Millionaire Next Door found that millionaires spend much less on material items than you would assume. Millionaires “trade-off” the lavish lifestyle for long-term goals. They live below their means and keep their eye on the horizon. This mindset is more telling of becoming a millionaire than one’s salary or inheritance. It’s knowing what you have and making a plan to get where you want to be. 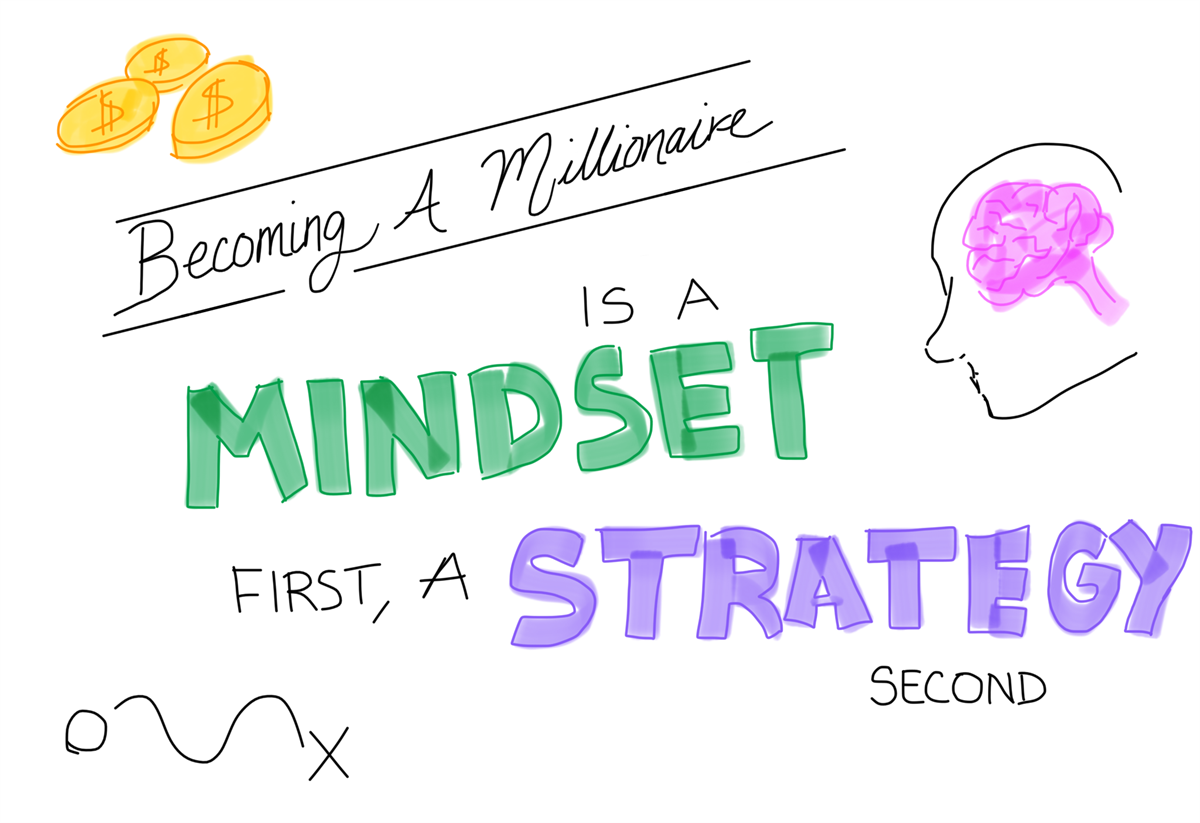 What does “success” mean to you? Often, success can be equated to fancy cars, Rolexes, a large home or designer shoes. Reframing your idea of success to encompass financial independence, a comfortable retirement, or leaving a legacy to your children is key to starting on the road to becoming a millionaire.

This is the part of the story where I should be relaying the enigmatic secret to building wealth and becoming a millionaire.

In reality, the answer is rather mundane. It’s not highly complex, shiny, or exciting. It’s not even a secret...

“It is seldom luck or inheritance or advanced degrees or even intelligence that enables people to amass fortunes. Wealth is more often the result of a lifestyle of hard work, perseverance, planning, and, most of all, self-discipline” (Stanley and Danko 2)

The wealthy are the budgeters and planners among us, those who save first, not last. They are not exciting, they’re boring. A lot of the wealthy don’t even have annual incomes you would find noteworthy. There aren’t any “get rich quick” schemes involved. They didn’t get into Apple at the ground level and soar to millionairehood, bathing in 100$ bills.

Although the steps towards millionairehood aren’t inherently thrilling, the financial freedom you could reach at the end of the journey is a destination well worth striving for.

Who is the next millionaire going to be? It could be you.

This article and the book referenced is for informational and educational purposes only. The views and opinions expressed in the book are strictly those of the unaﬃliated authors and do not necessarily state or reﬂect the views of Kestra Investment Services, LLC or Kestra Advisory Services, LLC. Kestra Investment Services, LLC and Kestra Advisory Services, LLC accept no responsibility for the content in any of the other books referenced.  Neither this article nor the book should not be considered investment advice, nor does it constitute a recommendation to take a particular course of action. Please consult with a financial professional regarding your personal situation prior to making any financial related decisions.